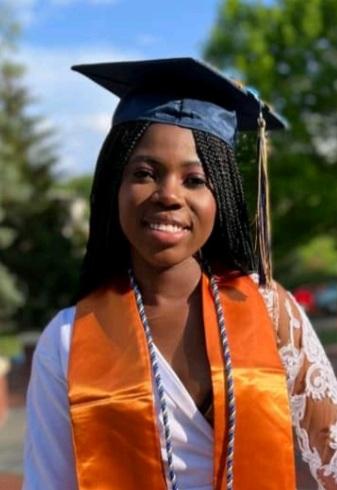 Moronkola Wins The Best Nursing Student Award From A US University

The 26-year-old Adejoke had, before enrolling for a degree in Nursing, earned her Bachelor’s degree in Pharmacology and Toxicology from the University of Lagos, South-West, Nigeria.

After two years in the Nursing degree program, Adejoke graduated with an outstanding 3.91 grade points out of a possible 4.00. Celebrating her success on LinkedIn, she narrated that not only has she bagged a degree in Nursing, she has also been licensed to practice Nursing in the United States.

“On May 7th of this year, the young girl who came to the United States 4 years ago with big dreams fulfilled one of those dreams – she graduated with a nursing degree, and, on June  27th, she became a licensed registered nurse in the U.S.”

“I had so many discouragements and just a few encouragements, I started my nursing school journey during the Covid-19 pandemic, but that didn’t stop me from doing my best and learning how to be a great nurse.”

PS:  “Nobody goes undefeated all the time. If you can pick up after a crushing defeat, and go on to win again, you are going to be a champion someday.” – Wilma Rudolph. 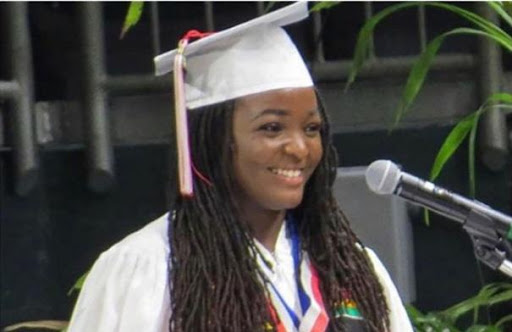 Adirika Got Admitted Into All 8 Ivy League Universities 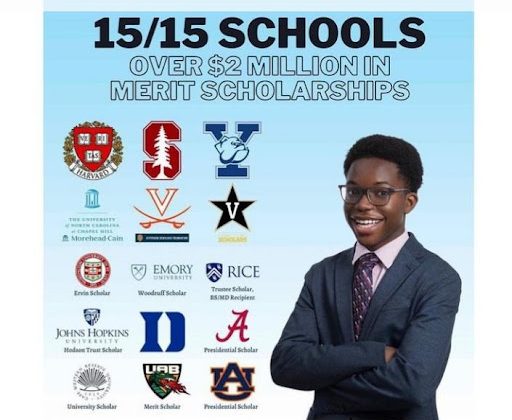 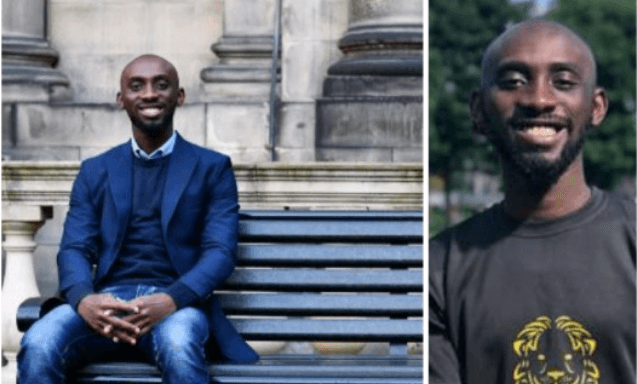 Man Who Lived At The Slum & Hawked Spaghetti, Finally Succeeds, With Listed Achievements 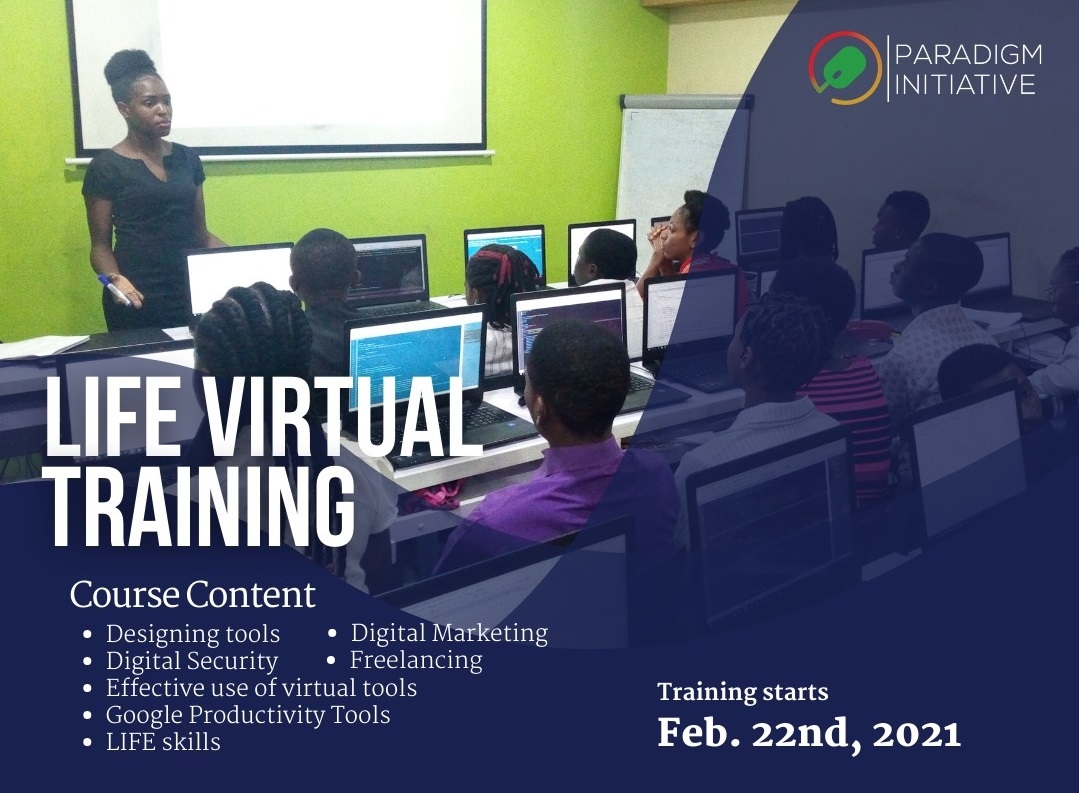 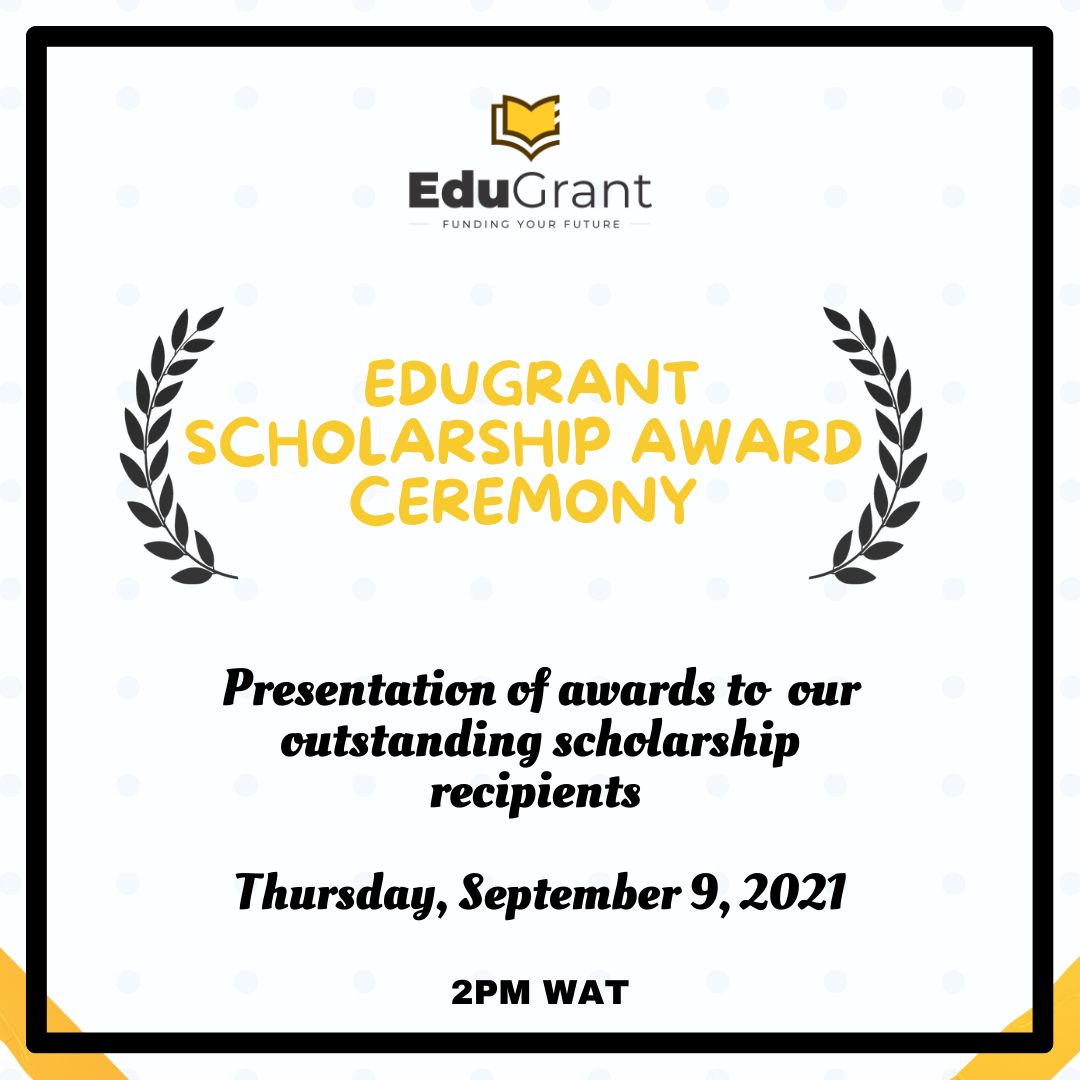