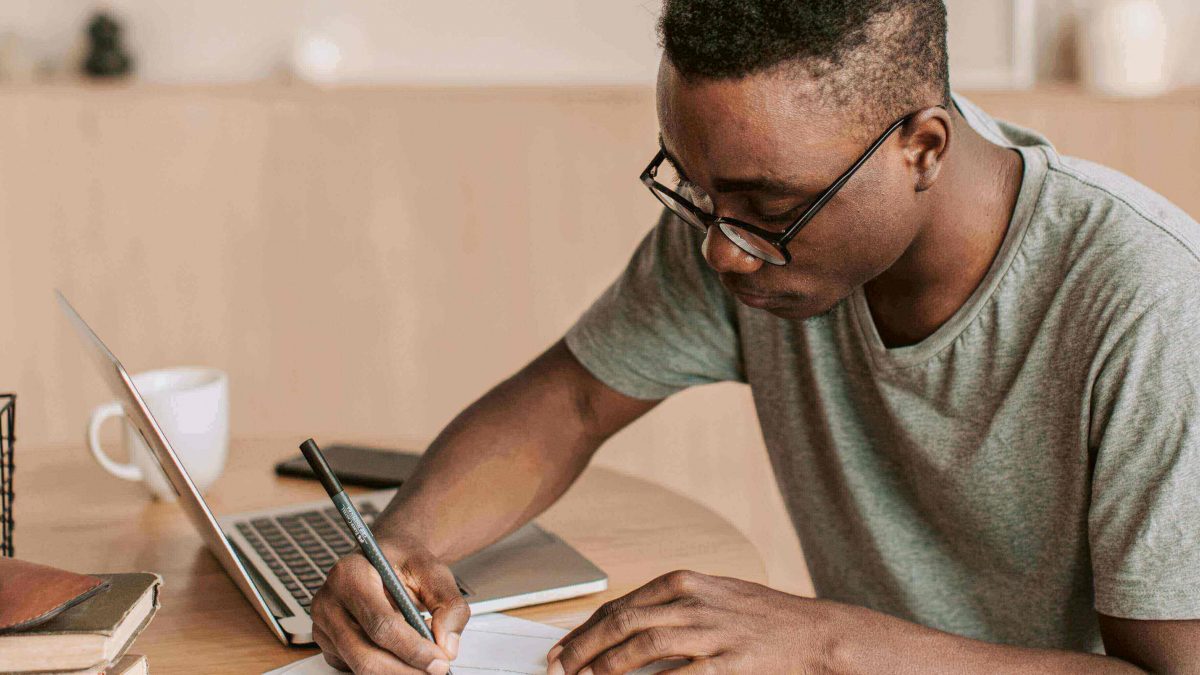 Diary Of A Student Series Pt. 1

Being in school, the first thing that comes to one’s mind as a student is to be among the big girls and boys on campus.

Although cliques are most commonly studied during adolescence and middle childhood, they exist in all age groups. To be a part of any crowd or clique is to be a part of a group. There is no individuality about it.

In schools, you often find that there are various cliques, and some are popular students, while others are just being discriminated against.

Oh, I forgot to add the discrimination of not having a boyfriend. There is a term called October rush where guys are usually excited about meeting the fresh year female students. Most girls fall for their deceit and, in the end, get distracted from the primary purpose why they are in school in the first place.

Not to forget, those that start doing drugs due to peer pressure just to join the bandwagons, thereby endangering their life. They stop attending lectures and their grades begin to drop.

Such categorization is mechanical; everybody accepts it as they settle into their own niche— like-minded students in the same groups. If we are alike, we’ll hang out in the same cliques and do what everyone does. A classic example of ‘’follow follow’’ They do what everyone around them is doing, behave alike and somehow even develop the same characteristics in the process, all without questioning it.

Not being a part of any group would leave only one option, to be a loner; someone who has limited social interactions, this individual is usually intimidated by other people, preeminently by groups.

The moment you walk through the door of the classroom, all eyes turn to you, summing you up, scrutinizing your every move, working out which clique you belonged in.

Their attitude either welcomes a stranger into their group or repels them.

To be, or not to be a part of the school stereotypes, is the question, the answer to which, only you can give, if you clear your mind of the typical typecasting of people into categories, you would learn that in the end, it isn’t worth any of your time. Do not let anyone change you to be who you are not, and we can all defeat peer pressure. 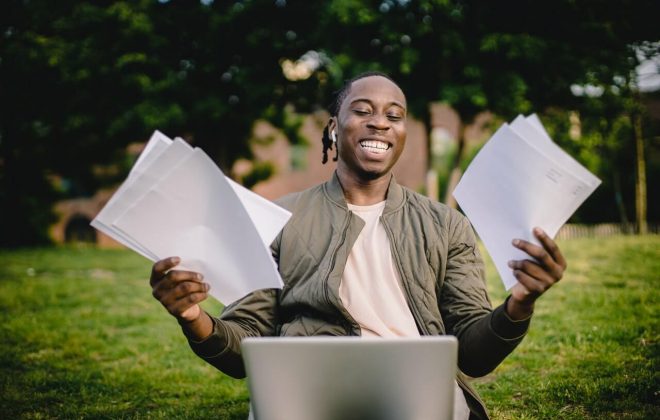 The Roles Competition Play In A Students Educational Pursuit 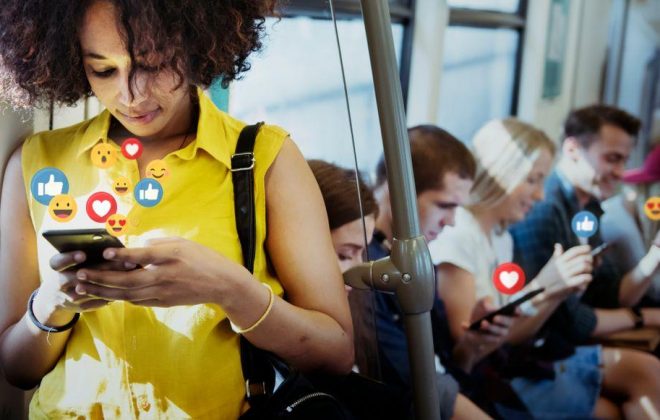 The Adverse Effect Social Media Has On Students 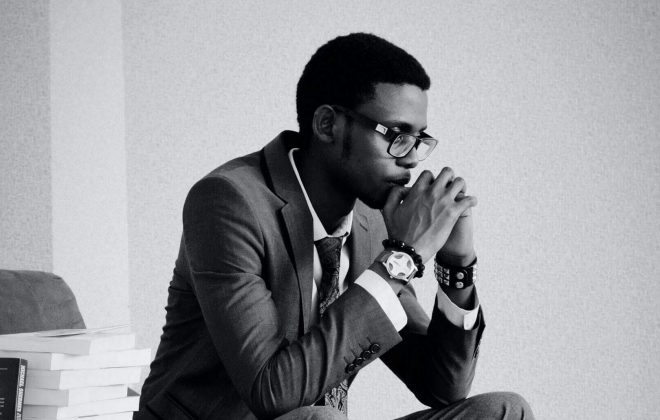 5 Tips To Consider Before Making A Career Choice